Lucas Device: Backus Fire Department and First Responders Chief Jason Smith requested American Rescue Plan Act Grant funds to purchase a LUCAS device for the Ponto Lake Township station.  Cass Co approved the request at the Match 2022 meeting.  The LUCAS device will help responders perform CPR which can be physically exhausting and will allow fewer people to attend the patient freeing personal to perform other duties.  The device has been delivered.

Ponto Lake Township was formed on August 10, 1906 by the Cass County Board of Commissioners. The first town meeting was held at the Ponto Lake School on the West side of Ponto Lake on August 25th, 1906.

After the township was organized, work was started on the roads. Teams of horses and equipment were provided by local citizens. Wages, if paid, were not more than $.25 per hour, or in some instances, $1 per day.

The next major project, with limited funds, was the telephone system. On May 28th, 1920, bids were opened for the first telephones and batteries. The poles and wires were ordered with borrowed money. In the beginning, the main use for the phones was for fire protection. There were only so many telephones and no money to buy more. You put your name on a list and waited until someone moved away or forgot to pay their switch fee.

Our previous Ponto Lake Town Hall was built in the early 1950s. Money was raised by donations, barn dances and box socials. Labor was donated by township residents. The first building was destroyed by a wind storm. Due to lack of funds, a roof was built over the foundation. A new Town Hall and Emergency Services Building was completed in early 2021. More information is available on this site. 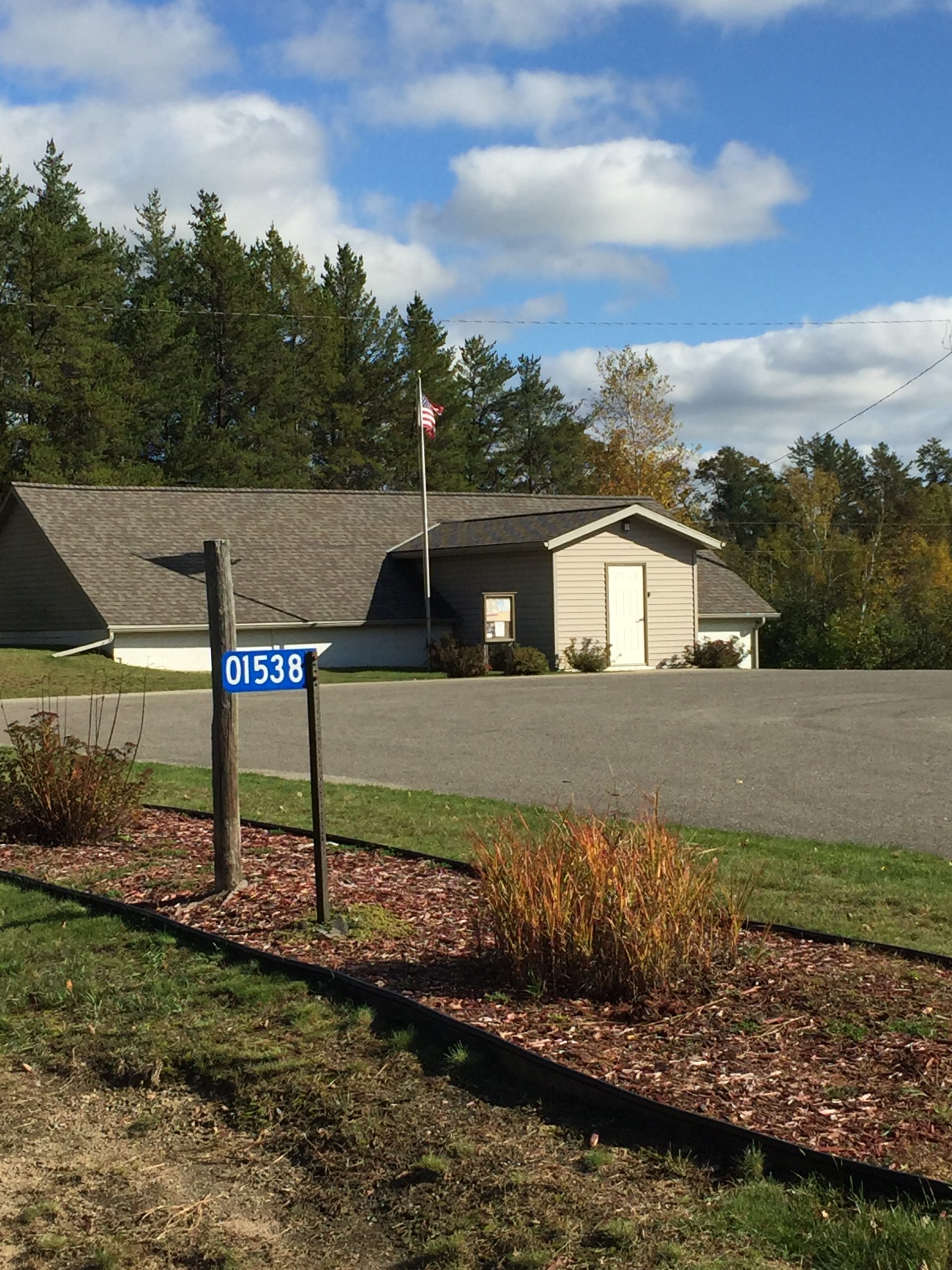 Ora and Herman Siltman donated two acres of land for the Ponto Lake Cemetery. John Henry Siltman was the first burial in the cemetery on December 25, 1899. Many of the first settlers of Ponto Lake Township are buried there. The Goode family were the first homesteaders in the area. Uhlig, Kruckow, Siltman, Daniels, Hamiltons, Herders, Chamber, Bailey, Trippe, Hayes, Metzer, Smith, Collison, Butler, and Moffett were other well-known names in the area. Many improvements have been made in the cemetery over the years, including a Veteran's Memorial, which was built with donations.

There were four school houses to serve the early residents of Ponto Lake Township. The Ponto Lake, Harriet, Lowe and Herder Schools were also used for social gatherings, elections, church services and even an occasional funeral. The last school to close was the Herder School in the late 1930s. The three other schools are used as private residences today.

Country stores were a vital part of Life in Ponto Lake Township, allowing residents to avoid long trips to town. The Pontoria Store also served as a post office in the early 1900s. The Long Pine and Back Forty(since closed) are still in operation. 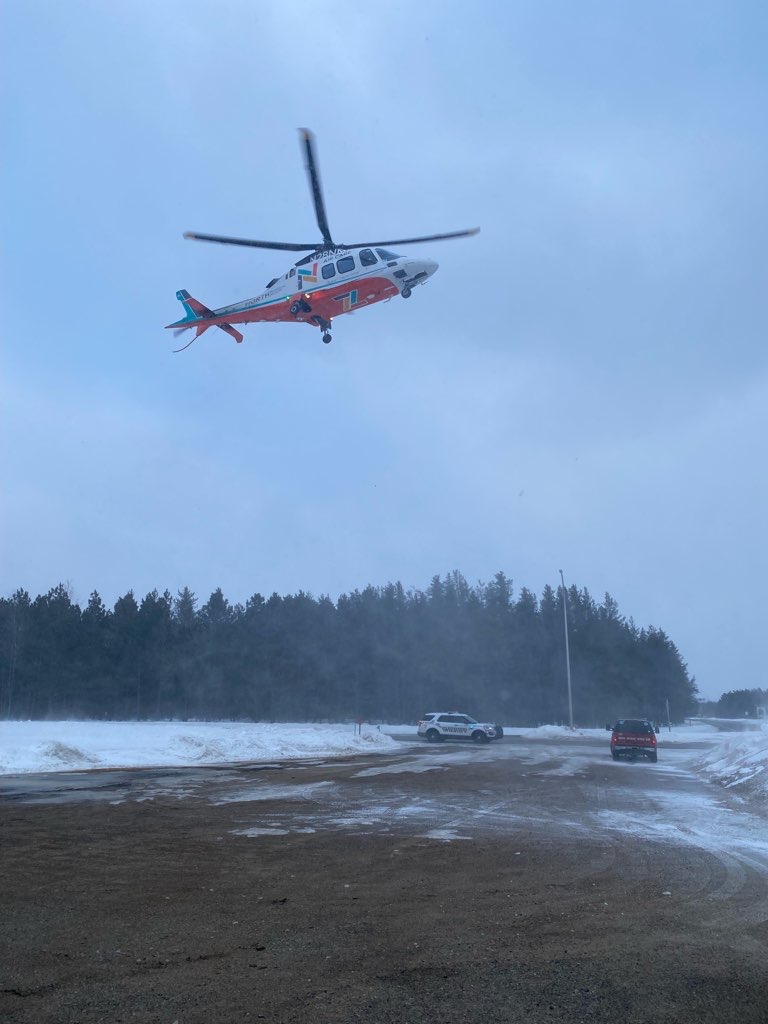 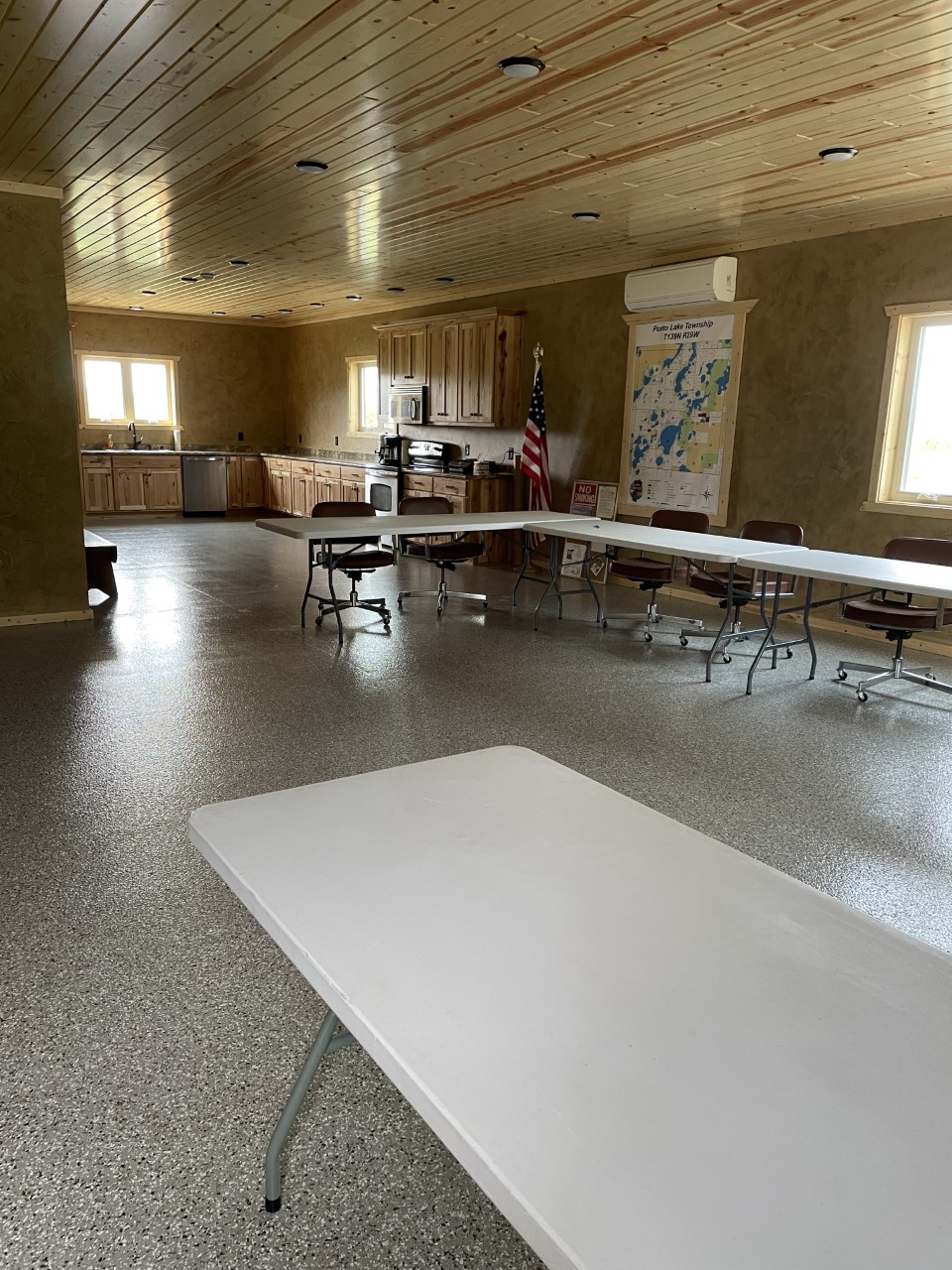 In 2015 Deb and Mark Standly came to a monthly board meeting and proposed donating 2.5 acres (just to the west of the Long Pine Store) to the township to provide access to the North Memorial Emergency Helicopter.  At the time several sheriffs vehicles were required to block off the intersection of St Hwy 87 and St Hwy 84 to allow the helicopter to land and pick up patients.  The helicopter often beat some of the sheriffs to the scene and delayed the pick up process.  Deb and Mark wanted to be part of the solution to this problem.  The town board gratefully accepted the offer and the transfer of ownership took place in late 2016.
Working closely with North Memorial Emergency Helicopter services and the Backus Fire and Rescue services, the location of the helicopter landing site and the building plans were set in motion.
At the 2019 annual meeting, plans were approved for a Townhall and Emergency Services building on the donated land.
Construction of a 44’ x 80’ building was started in 2020. The completion included: a heated space for fire and rescue vehicles; a kitchen; 2 restrooms and a townhall meeting room. In 2021, the facility was available for use.